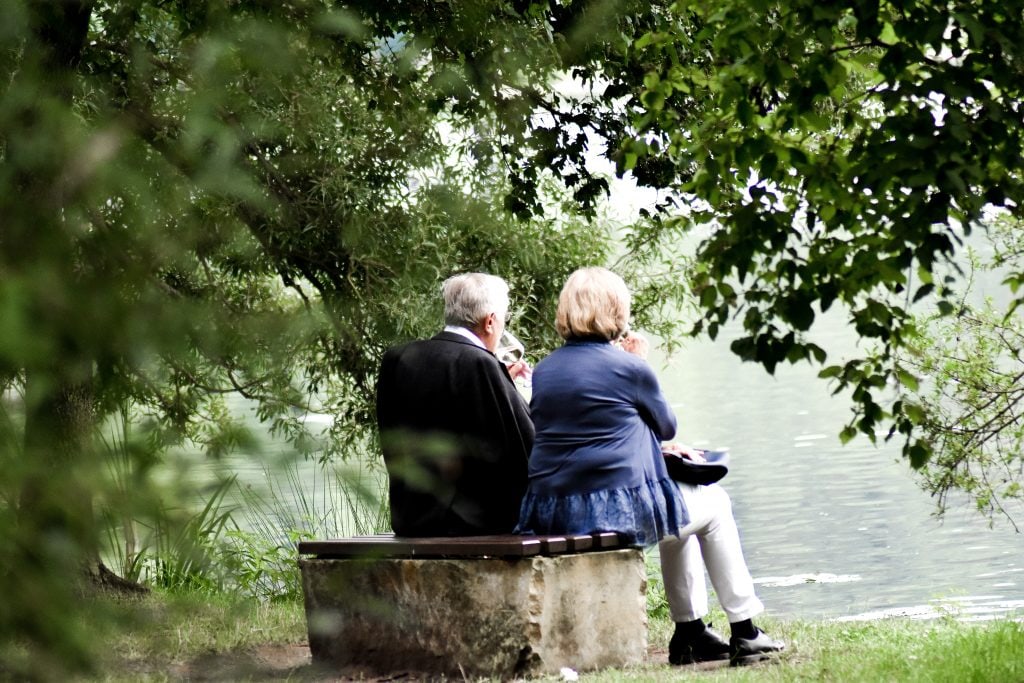 This column is a monthly feature of “Health & Exercise Forum” in association with the students and faculty of Geisinger Commonwealth School of Medicine.

Medical Contributor: Mario Cornacchione, MD is the Assistant Chair of Family Medicine, Associate Professor of Family Medicine at Geisinger Commonwealth School of Medicine. Dr. Cornacchione is the Research Director at the NEPA Memory & Alzheimer’s Center where he is the principal investigator on the clinical trials studying new medications for the treatment of Alzheimer’s disease.

It would be very unlikely to find a person whose life has not been affected by someone with Alzheimer’s disease (AD). AD is one form of dementia. Currently, more than 4 million people in the USA have AD. One in ten people (10 percent) age 65 and older has Alzheimer's disease. About one-third of people age 85 and older (32 percent) have Alzheimer's disease. The risk increases with age and family history for the disease.

Important new research has shown that there is another potential cause for AD and treatment trials have been very promising. There is a growing body of scientific evidence that the bacteria (P. gingivalis) most commonly associated with chronic gum (periodontal) disease, can infect the brain and may have a role as a cause of Alzheimer’s.

The study is evaluating whether an oral investigational medicine, (COR388) can slow or halt the progression of Alzheimer’s by inactivating the toxic proteins, (gingipains released by P. gingivalis) that have been shown in animal studies to damage and destroy brain cells.

The study drug, COR388, was designed by pharmaceutical company Cortexyme to inactivate the toxic gingipains created by the P. gingivalis bacteria, reduce inflammation, reduce the bacterial infection and slow or halt progression of Alzheimer’s disease. An earlier small clinical study showed COR388 was well-tolerated, with a promising trend of average improvement in the memory test performance for the Alzheimer’s patients in the study who took the drug compared to placebo.

WHAT IS ALZHEIMER’S DISEASE?

Alzheimer’s Disease (AD) is a progressive degenerative disease of the brain that affects memory and thought process. Memory impairment is the hallmark of this disease. Also, those suffering from AD present changes with the following: language, decision-making, judgment, attention, and other personality or aspects of mental function. AD progresses differently in each case.

Two types of AD have been identified, early onset and late onset. In early onset, symptoms appear before the age of 60 and progresses very rapidly. It accounts for 5-10% of all cases. Autosomal dominant inherited mutations have been found in early onset AD.

The cause of AD is not completely understood, however, most experts agree that both genetic and environmental factors are involved. It is important to rule out other medical causes before a final diagnosis of AD can be made. Only a post-mortem microscopic examination of brain tissue can confirm the diagnosis. Structural and chemical parts of the brain disconnect as the brain tissue shows twisted fragments of protein that clogs up the nerve. Clusters of dead and dying nerve cells block the transmission of information and communication from one nerve cell to the next. AD causes a disconnection of areas of the brain that normally work together.

Do You or Someone You Love Have Alzheimer’s Disease?

Consider Participating in the GAIN Trial

GAIN is a clinical trial evaluating whether an investigational oral drug is safe and can halt the progression of Alzheimer’s disease by reducing the damage caused by bacteria in the brain. Eligible study participants are being recruited at study sites around the country.

The GAIN Trial is based on the growing body of scientiﬁc evidence that the bacteria P. gingivalis, commonly associated with gum disease, can infect the brain and cause Alzheimer’s disease. COR388 is an investigational drug designed to inactivate toxic proteins released by the bacteria and stop or slow further damage to healthy brain cells. A study of COR388 in a small group of Alzheimer’s patients has shown promise in improving memory.

You or a loved one may be eligible for the study if you:

The GAIN (GingipAIN Inhibitor for Treatment of Alzheimer’s Disease) Trial is based on a growing body of scientific evidence that the bacteria P. gingivalis, most commonly associated with degenerative gum disease, can infect the brain and cause Alzheimer’s disease.

This clinical trial will evaluate whether the investigational oral drug COR388 is safe and can slow or halt the progression of Alzheimer’s disease by inactivating the toxic proteins, called gingipains, released by the bacteria and stop or slow further damage to healthy brain cells.

The GAIN Trial is looking to enroll more than 500 participants with mild to moderate Alzheimer’s disease at more than 90 clinical trial centers in the United States and Europe.

Clinical Trials Are the Path to New Treatments

With a lack of effective long-term treatments, researchers are working hard to find new and better approaches for slowing the progression of Alzheimer’s disease. Advances in treatment are only possible through clinical research and trials like GAIN. A clinical trial is a medical research study to explore whether an investigational drug is safe and effective for humans. These trials follow strict scientific standards and regulatory requirements to protect patients and help produce reliable results.

A clinical trial may find that a new intervention improves patient outcomes, offers no benefit or causes unexpected harm. All of these results are important because they advance medical knowledge and help improve patient care. Study physicians will review risks and potential benefits with patients and their caregivers before patients are enrolled in the GAIN Trial. All new drug candidates like COR388 are studied in clinical trials to generate data that can be evaluated by the US Food and Drug Administration (FDA) and other regulators for safety and effectiveness before being approved for common use.

NEPA Memory & Alzheimer’s Center is recruiting subjects who are 55 to 80 years old with a documented diagnosis of mild to moderate Alzheimer’s, among other criteria to participate in the GAIN (GingipAIN Inhibitor for Treatment of Alzheimer’s Disease) Trial.

Read Dr. Mackarey’s Health & Exercise Forum – Every Monday : Next Week Read Alzheimer’s Part II of II – “Reducing the Risk of Alzheimer’s Disease.” This article is not intended as a substitute for medical treatment. If you have questions related to your medical condition, please contact your family physician. For further inquires related to this topic email: drpmackarey@msn.com

Paul J. Mackarey PT, DHSc, OCS is a Doctor  in Health Sciences specializing in orthopaedic and sports physical therapy. Dr. Mackarey is in private practice and is an associate professor of clinical medicine at GCSOM.